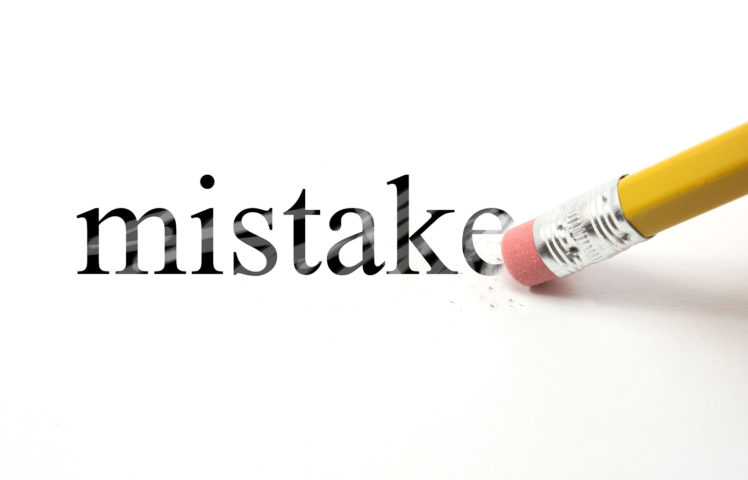 Most common mistakes single men from the USA usually make

As an international matchmaker and professional dating coach who works both with ladies and gentlemen I can assure you that it is almost impossible to go through the dating process without making a few mistakes. We all are human beings and we tend to get self-conscious, shy and clumsy or we jump into other extreme and act too self-righteous, too alpha male or too aggressively sexy. In this article I have collected 5 unforgivable mistakes single men from the USA tend to make while dating single Ukrainian ladies.

It is interesting, but usually gentlemen from the USA tend to fall for this false assumption. So when they try to approach a Ukrainian lady on Facebook, dating site and even offline at the restaurant they simply tell something like “Hey, baby! I am Josh from the USA”. And that’s it. These single men from the USA believe that such a cliché introduction has some magic in it and for sure will work as a spell and make any Ukrainian girl fall hard for him. In real life it works like a huge turn off. Ukrainian women are proud women. They are proud to be Ukrainian and they want to be approached by a MAN and not by a certain passport.

Sometimes single men from the USA perhaps after watching way too many “pick up gurus” in the Internet choose to fall for this mistake and despite the fact that back home they are sweet, genuine even shy during the first few dates with an American lady in Ukraine they choose to act differently and right on the first date try to touch a lady, hug her or kiss her and what is worse ask her if she wants to go to his hotel room with him to “get a feet massage”.  This “strategy” is a way to nowhere. Ukrainian women love being courted. By being pushy single men from the USA get the opposite reaction: Ukrainian woman will only get extra evidence that American men are “too spoilt” or that she ran into a sex tourist. Decent Ukrainian ladies choose to follow a 3-Date rule if they consider a gentleman to be a boyfriend material.

Many single men from the USA rely too much on those myth and clichés that are spread all over Internet. Some of these clichés are so ridiculous that it always surprises me how some single men from the USA can actually take them seriously. For example, a myth about Vodka. There is nothing worse than to ask a Ukrainian lady if she would like to have some Vodka shots with him or to claim that all Ukrainian men drink Vodka daily. Maybe somewhere in faraway village this might be the case, but in a big city in a bar most of people would be having cocktails like Cosmopolitan or Margarita, wine or perhaps Whiskey. Straight Vodka won’t be common. By calling all Ukrainian men boozers or drunkards you insult HER male friends, brothers, father and culture in general. So be careful with your statements!

Another huge turn off for a Ukrainian lady is complete ignorance about her country or culture. When for example single men from the USA claim that the USA have won the Second World War and Soviet Union had nothing to do with the Great Victory. Or when single men from the USA claim that a lady speaks Ukrainian and she leaves in a Russian-speaking region. Or when a gentleman critics level of education in Ukraine or calls Moscow the capital of Ukraine or asks what is Belarus. Don’t forget that Slavic women are really proud to be Slavic women.

It is fantastic to be a true patriot of your country. Ukrainian ladies often admire how much single men from the USA are proud to be citizens of America. We get it that you love your country. But sometimes it is way too much! So often I have received these feedback from Ukrainian ladies after the dates with single men from the USA that during the whole date a gentleman was practically advertising the USA and to increase the impression he was giving strong critic about Ukraine and everything that is not American. It can start with innocent statements that tomatoes in Ukraine are not as tasty as in the USA and grow into discussing of all the wrongs of Ukrainian politics, economics, culture and even nature.

Unfortunately pretty often single men from the USA try to “impress” Ukrainian women in a totally wrong way. They start to badmouth American women calling them too materialistic, lacking traditional family values, ignorant, fat and not beautiful. Such strategy in 99% cases has an opposite effect and Ukrainian women start thinking how many American women have turned this guy down and made him so bitter and unhappy. Many single men from the USA forget about so called “female solidarity”. After hearing harsh critic about American women your Ukrainian date can assume that in a few weeks you can give similar critic to Ukrainian women and culture in general while having a date with a lady from China.

Dear single men from the USA! It is truth that many beautiful single Ukrainian ladies are open and willing to consider dating you, but don’t forget that they are looking for a real person and not just American passport. If the lady shows more interest in your passport than in YOU, then run away from this lady and forget her as a really bad dream. Don’t forget that where you invest your love you invest your life! 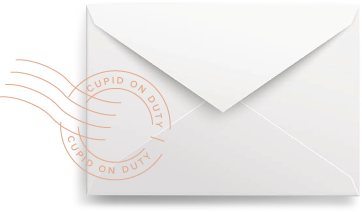